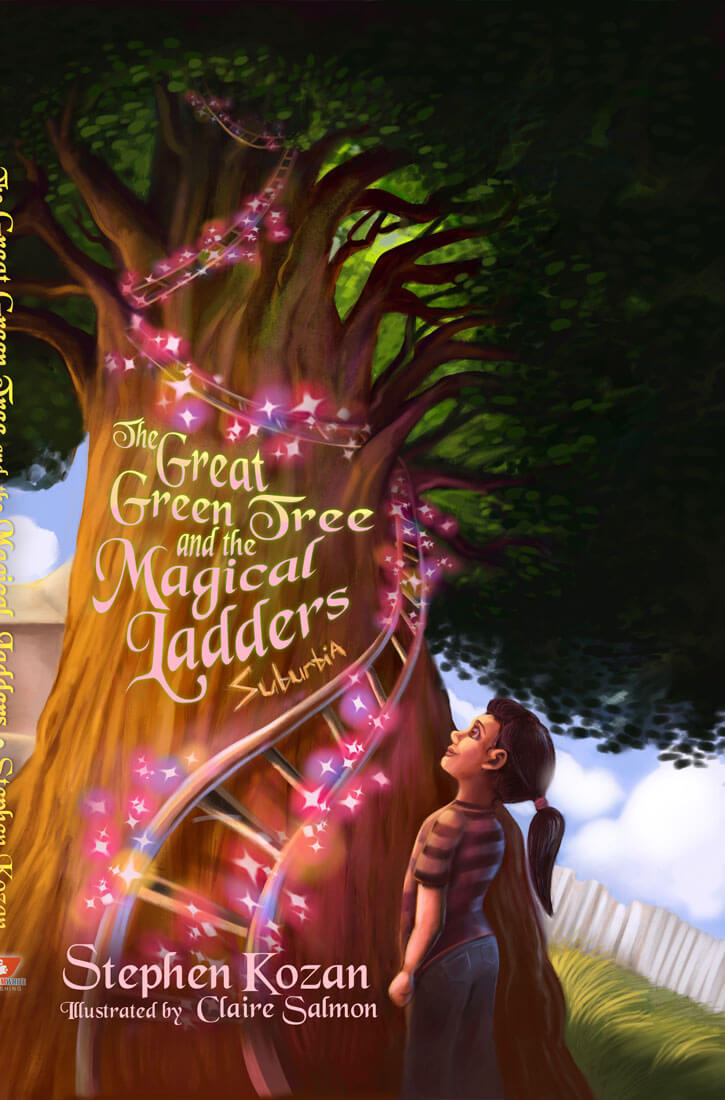 The Great Green Tree and the Magical Ladders

SHEA STONEBROOK is a typical 10-year-old girl from rural Pennsylvania. The problem is, she’s a troublemaker. From not listening to her parents, performing badly in school, and everything in between, Shea is giving everyone a reason to give up on her. That is until one fateful day when an imaginative visitor decides to shape her point of view and offer her access to a place she never knew existed. In order to achieve success, she will first have to accept responsibility for her actions, and only then will she be granted access to each new magical ladder within a mysterious world of enchantment, understanding, and life lessons known as The Great Green Tree. 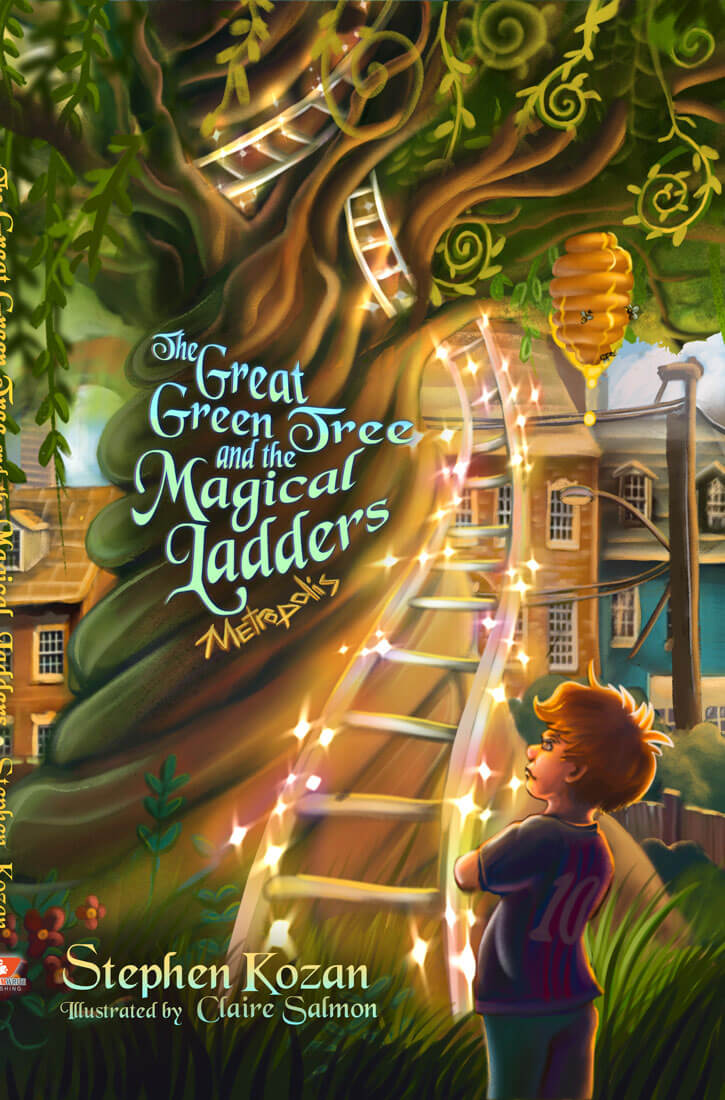 The Great Green Tree and the Magical Ladders: Metropolis

School's out for the summer! It's been four years since Shea Stonebrook graduated from The Great Green Tree Suburbia, and the Stonebrook's have decided to visit family in the city. There's just one problem: Julian Stonebrook, Shea's 10-year-old tornadic destructor of a cousin. Unfortunately, for Julian, his antics have landed him on the list...and familiar characters from the past have recruited Shea to become their spy in a quest to confirm their suspicions that Julian is a rotten kid.

Now it's up to Shea - along with some old friends and fresh faces - to recognize and unlock the good in Julian within the mysterious new world of enchantment, understanding, and life lessons known as The Great Green Tree. 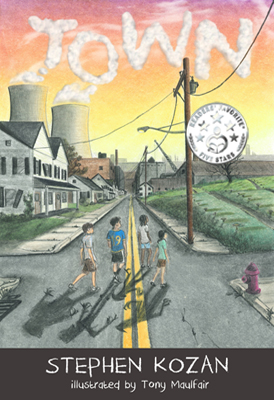 KYLE KETCHUM and his three best friends, MICHAEL, NIA, and SKYLER, live in White Tanks, Pennsylvania, which just happens to be the location of one of the creepiest graveyards in all of America. Once known as a bustling boomtown of happiness, prosperity, and hope, White Tanks has become a frightening, old, steel town, known mostly for being ground zero of the infamous nuclear meltdown that took place on Marathon Island 30 years ago.

Isolated from populated society, far away from any major city, the four friends have no one to turn to but each other when they begin to suspect that the widespread hauntings and unexplained, supernatural phenomena that plague their town have a direct link to the Marathon Island disaster.

Joining forces, the four lifelong friends set out to uncover the town’s shadowy history, and decipher the clues guarding the secrets that will lead them to the truth of how White Tanks became a playground for mayhem and monsters. 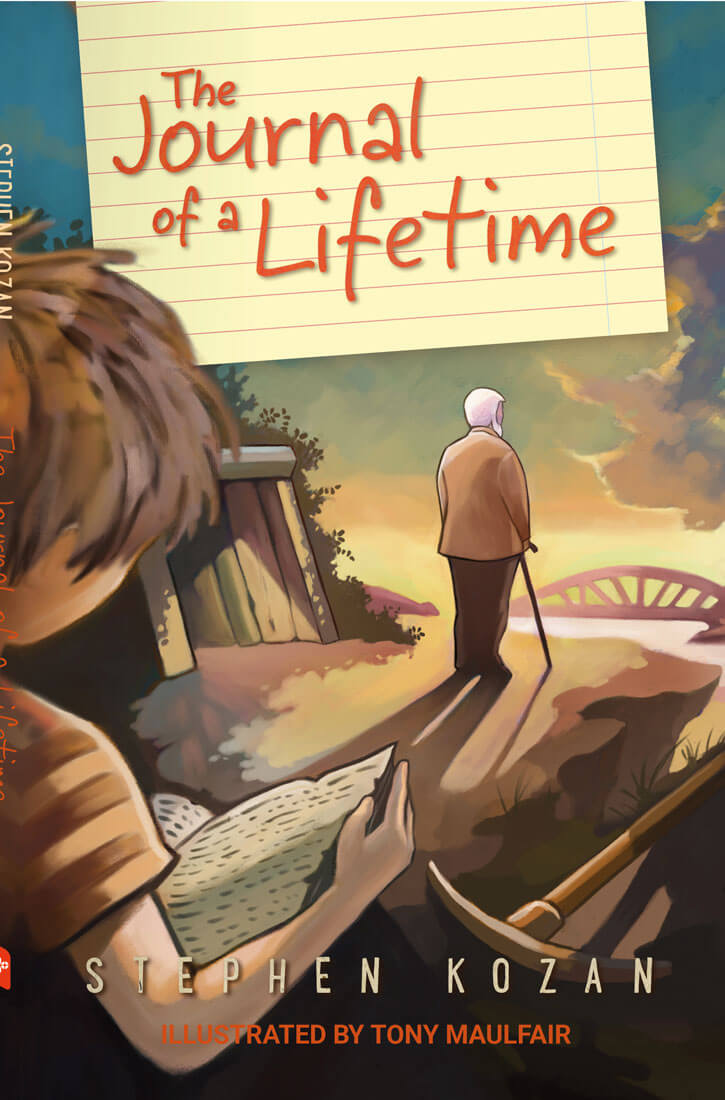 The Journal of a Lifetime

After a tragic accident claims the lives of his parents, all twelve-year-old Raymond Locke has left is his beloved grandfather. Natives of a small South Dakota town, the two share a special bond. And when the time is right, his grandfather passes Ray an unusual gift: a blank journal.

Reluctantly, Ray accepts his new missions: to document his transition from childhood into adulthood. But when Ray begins the story only he can illustrate, he soon learns that a journal is more than just pages to fill. It's a reminder that - like the letters on a page - love and life last forever.

The special bond between Ray and his grandather shines from every page of this emotional tale told in Ray's own words. Throughout his poignant journey, one page at a time, Ray will experience the ups and downs of life. And he will make an unexpected discovery: on this journey, all roads lead to love.